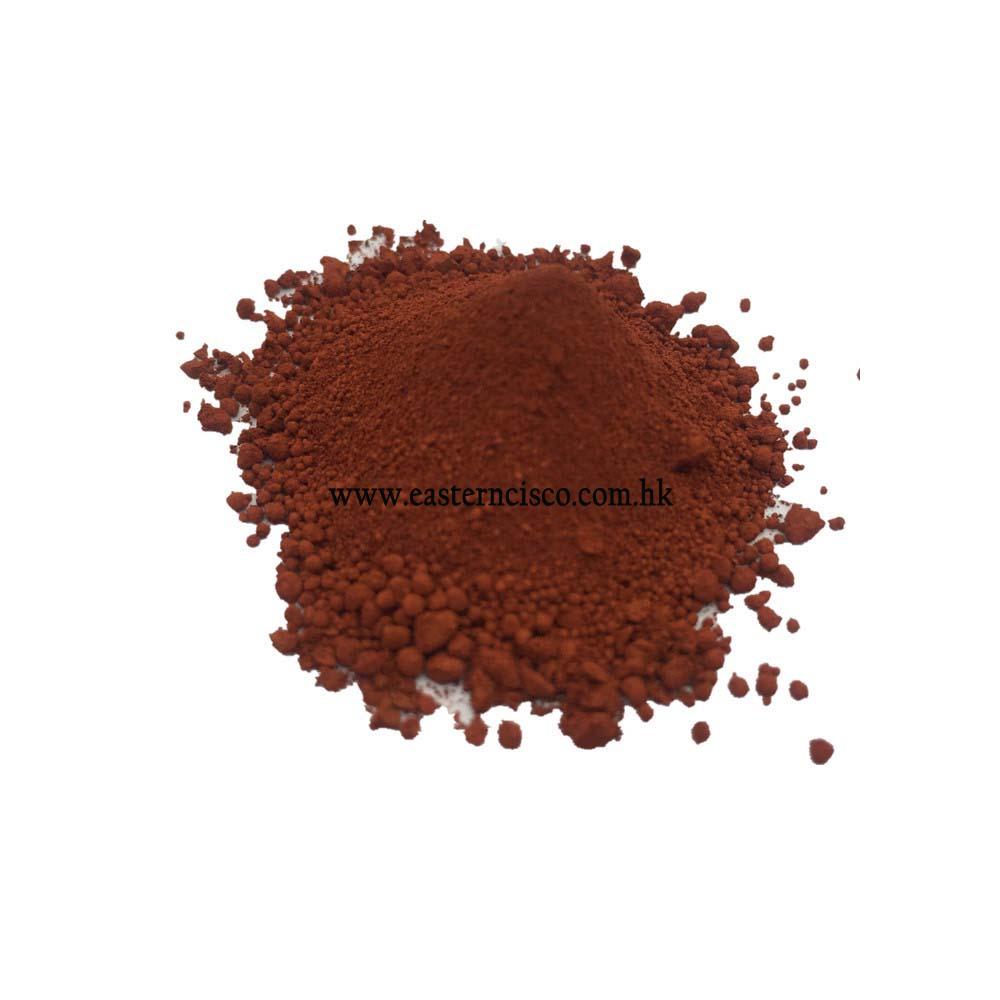 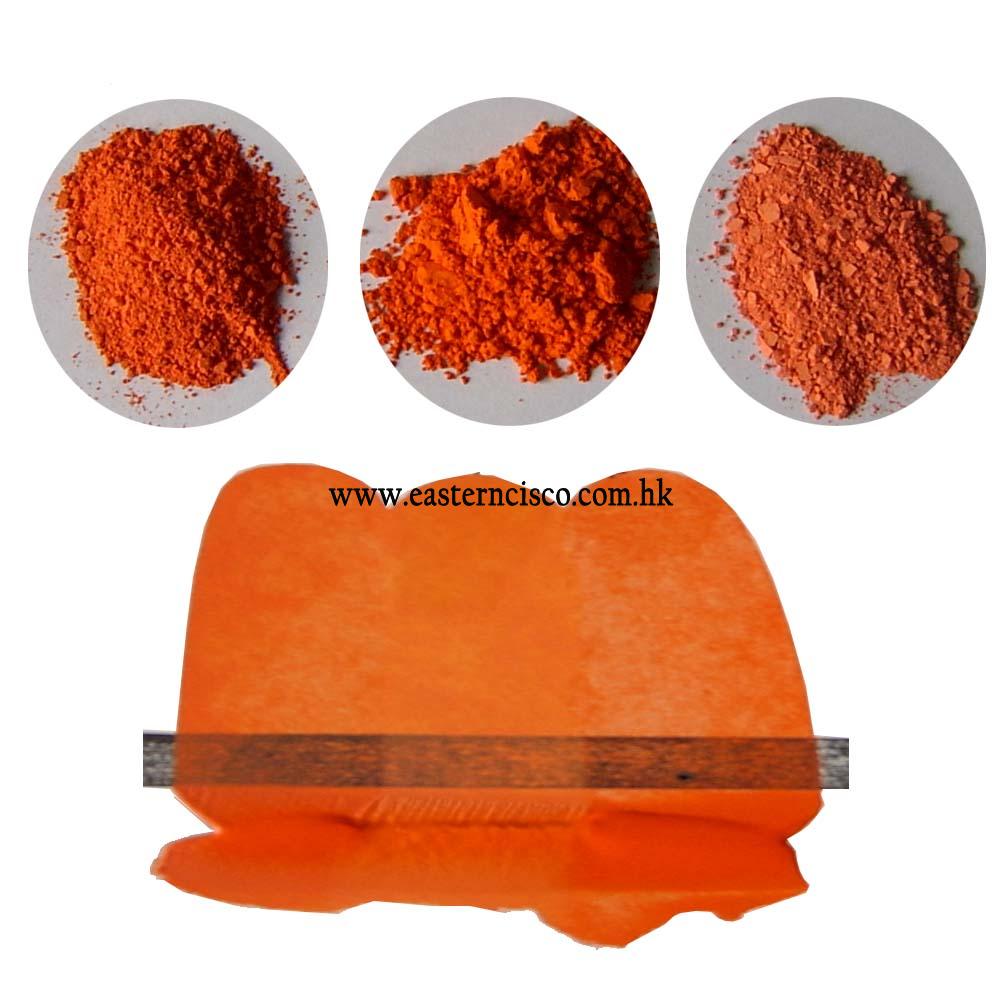 Lead tetroxide (Red Lead) is most often used as a pigment for primer paints for iron objects. Due to its toxicity, its use is being limited. In the past, it was used in combination with linseed oil as a thick, long-lasting anti-corrosive paint. The combination of minium and linen fibres was also used for plumbing, now replaced with PTFE tape. Currently it is mostly used for manufacture of glass, especially lead glass. It finds limited use in some amateur pyrotechnics as a relatively potent oxidizer.

Red lead was also used for engineer's scraping, before being supplanted by Engineer's blue. 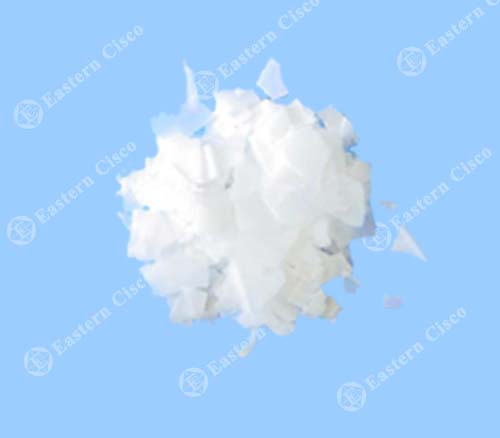 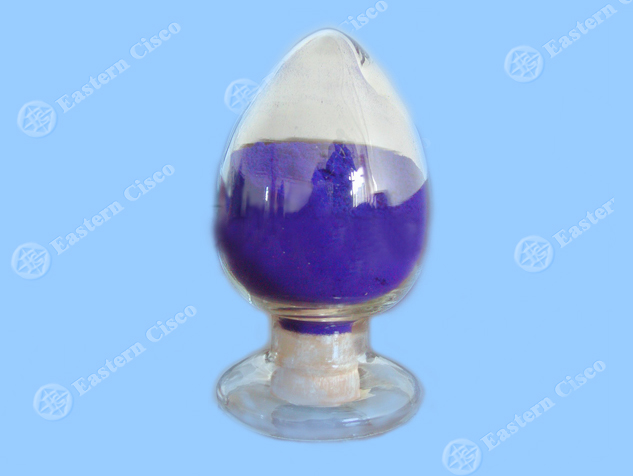 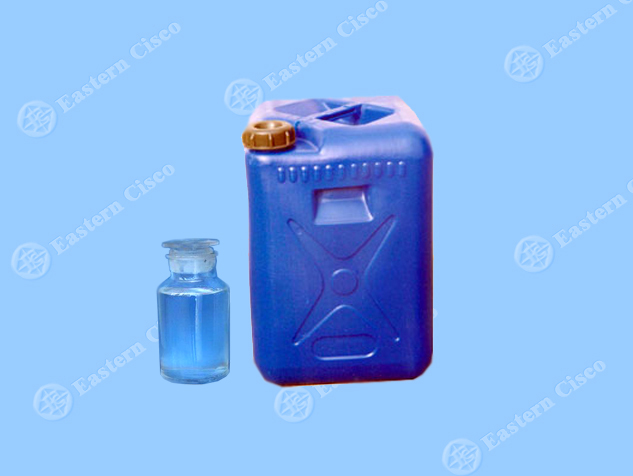 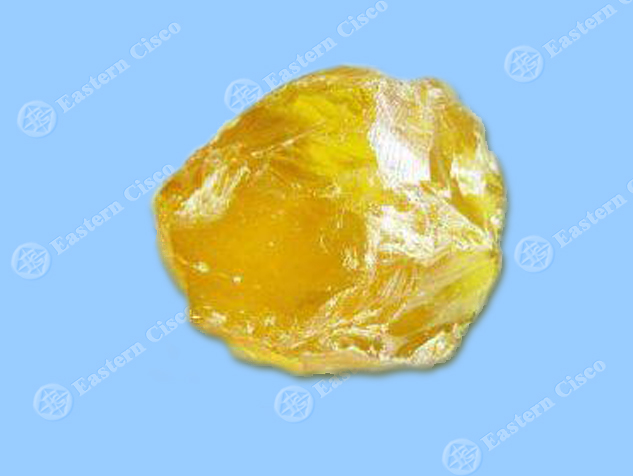